Which Flowers to Buy for Every Anniversary

You can gift them to anybody on their anniversary and make them smile. 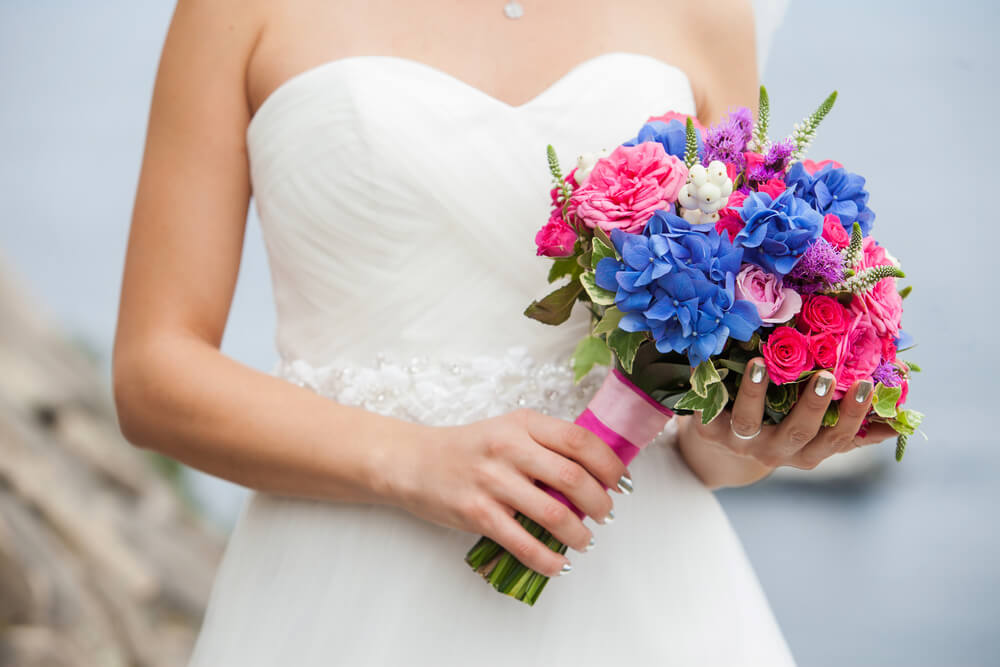 Anniversaries are meant for sweet and thoughtful gifts. And what can be better than pretty flowers?! Flowers are classic and timeless. You can gift them to anybody on their anniversary and make them smile. But did you know that there are specific flowers and symbolism for every anniversary?

If not, then keep reading to find out the best flowers for every anniversary.

Pansies and Carnations are best for the first wedding anniversaries. Traditionally, pansies are associated with love – both romantic and platonic. These delicate flowers embody thoughtfulness. Carnations represent young and passionate love like no other flower. It captures are sweetness and optimism of love. Red carnations or orange pansies available with florists in The Villages FL are perfect for the first anniversary.

Cosmos is the flower for the second anniversary. These blooms symbolize the transformation of simple love to a complex version that most couples experience by the second year of their marriage. These flowers are unique and represent powerful love.

Sunflowers are ideal for third-year anniversaries as the strong stems of the bloom represent a strong foundation. The bright yellow color of the sunflower symbolizes joy, positivity, and emerging friendship between the couple over the past three years.

Geraniums are familiar flowers available in the flower shops near The Villages Florida. These blooms represent comfort and beauty. That’s why they relate best with fourth anniversaries as couples get comfortable with each other.

Calla lily is a sophisticated flower fit for sixth anniversaries. These flowers represent the wonderful ways in which love between the couple has grown in course of six long years. Plantation Flower Designs & Gifts offers several Calla lily bouquets that you can gift on the upcoming sixth anniversary.

Freesia is a fragrant bloom that’s loved by all. These pretty charming flowers are ideal for seventh-anniversary celebrations. They symbolize how much couples appreciate each other’s love and uniqueness after all these years of living together.

Clematis flowers represent wisdom in couples. They represent intelligence. Gifting Clematis on the eighth anniversary symbolizes that a couple has grown wiser together over the eight years span. Anniversary Flower Delivery in The Villages FL by florists like Plantation Flowers & Gifts can help you get gorgeous Clematis bouquets.

Pretty red poppy flowers are symbolical of remembrance and the hope for a peaceful future. Poppy flowers also represent the reflection and contentment that couples often feel with each other on their ninth wedding anniversary.

Daffodils are perfect to wish a couple a happy tenth anniversary. These yellow flowers represent the joy of spending ten years. Hence, they make the celebration of achieving the tenth-year milestone more beautiful.

Now that you know the perfect flowers for every year's anniversary, make the celebrations perfect with thoughtful flower bouquets. Place orders for anniversary flowers and get them delivered via Same-Day Flower Delivery in The Villages FL.

What Are the Perfect Bouquets for Your Thanksgiving Table?

Which Flowers to Buy for Every Anniversary

What Your Favorite Flower Says About Your Personality

Which Flowers Are Gifted to Your Friends on Friendship Day?